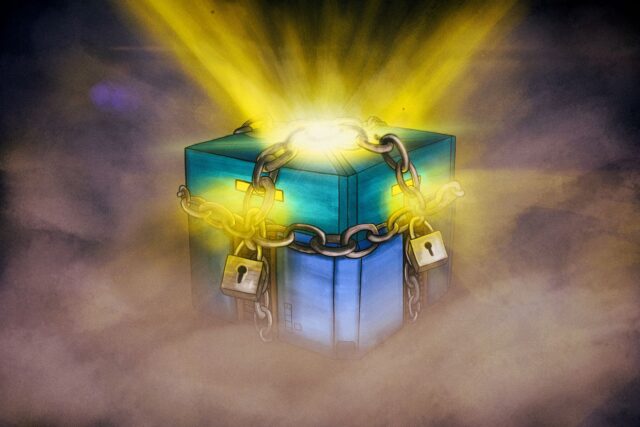 There has been a lot of talk about loot boxes in recent times. Many video game companies have chosen to use this mechanic as a way to create revenue on top of the initial cost of the title. While this is something that has been avoided by most of the recommended online casinos, the video game industry has taken it to heart.

The study has shown that players are taken advantage of by these loot boxes found inside the games. The main issue that the study has flagged up is that the games use an addictive reward structure to create the loot box system. This is combined with an artificial value for items that are supplied by the loot boxes, which gives players the potential to succumb to problem gambling. As there is no real value to the items, it further exacerbates the issue for players.

While the EU IMCP does believe that the use of loot boxes creates a gambling mechanic within the game, it also acknowledges that using gambling legislation to limit loot boxes has been attacked by lobbyists at every turn. Because of this, the EU IMCP believes that going down the route of consumer protection would be a more effective path to regulating the issue.

Introducing consumer protection would mean a number of extra steps being added in order to protect players. This could start with something as simple as adding extra information screens. The additional information would give players the ability to understand exactly what is taking place when using the loot boxes.

Due to a lot of the game developers being deliberately vague about how their loot boxes work, it does mean that consumers are not fully protected. The introduction of consumer protection would mean that a lot more information and knowledge would have to be provided to players before they can engage with any loot box feature.

The introduction of new legislation for loot boxes is something that has been pushed for a long time now. Many countries around the world have had politicians and people in power calling for gambling regulation for many years. There has still been no positive movement in regard to legislation being brought forward…