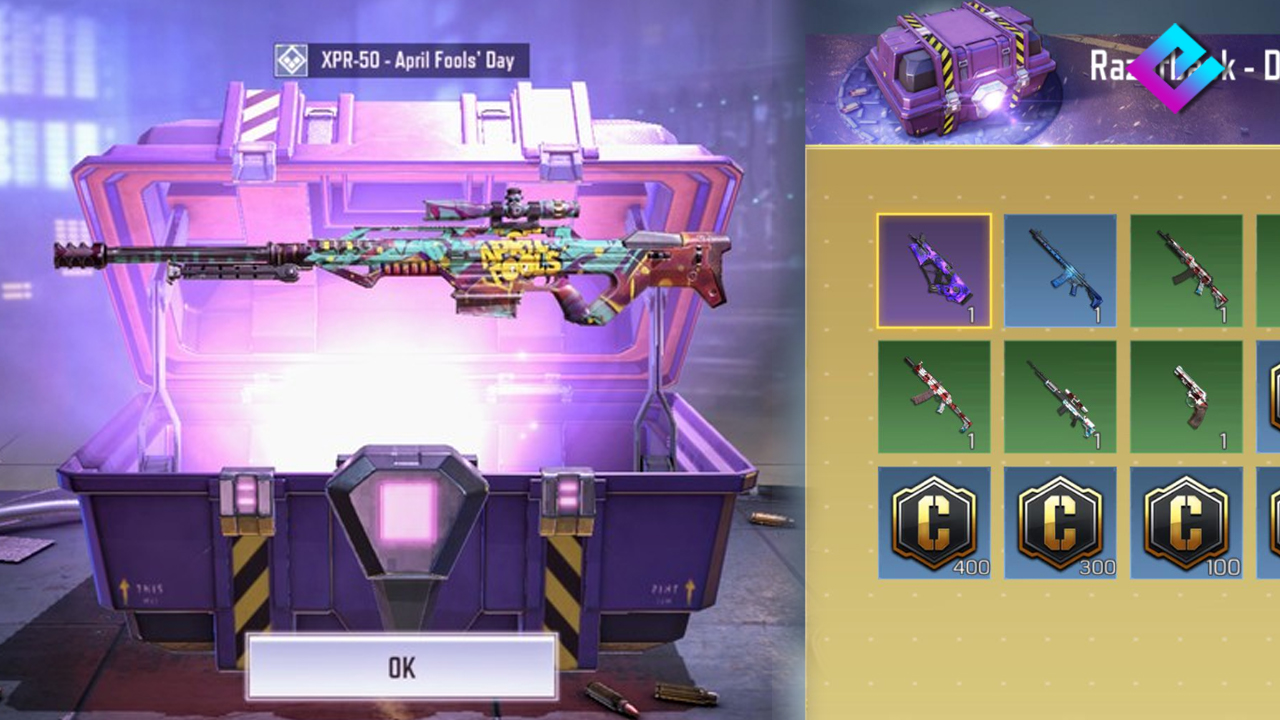 Last week we discussed the lootbox controversy in CoD Mobile, and how it really seems to be wildly unfair. Systems like the one CoD employs border on predatory, and prey upon people with bad gambling addictions (or can help develop those kinds of habits). The discussion has turned heated, and the CoD Mobile team has shot back with their response to the lootbox controversy. Now, the actual gameplay isn’t something we have an issue with. It’s the antiquated, greedy monetization of the game itself.

In the September 25th Community update, the team discussed a variety of things, but one of them included the monetization controversy. Instead of being frank and open, we see a lot of talk that doesn’t really mean anything.

This response was brought to us by Resperas, who we quoted in last week’s article. Thanks for making us aware of the CoD Mobile response!

Sure, CoD Mobile is a game that is constantly growing and evolving. It’s a hotspot of excellent mobile FPS action. So why is the monetization system stuck in 2017? The CoD Mobile team stated that the current discussion on the lootbox controversy is the same discussion that was had back in April. At that point, they “ran a bundles vs crates/lucky draws test and with a huge portion of our player base”.

Not everyone lurks on Reddit/Instagram/Twitter/wherever to offer their thoughts on a game’s performance and monetization. More than do, we imagine, simply want to log in and play without feeling cheated. The CoD Mobile team had this to say about the results:

“Based on community feedback and player behavior we arrived at an approach that offered maximum choice to users. We did this even though the bundles group just wasn’t as popular as the non-bundle group. We like more choice. That’s why nowadays bundles, crates, draws, robust credit store, they’re all there.”

According to the developers, this is something that needs to be discussed in length, and they’re going to keep listening to feedback. But if they were really listening to feedback, perhaps we wouldn’t still be talking about how unfair the game can feel. This isn’t an isolated incident of one or two people saying the game feels predatory, either. It’s not a matter of “people don’t want to pay to play CoD Mobile”.

Their response felt sterile and standard. It didn’t feel like something they put out to actually assuage the community that they…